Okay, so this isn’t an update for one mod, but for a whole mod-pack, and it’s actually been several smaller updates, some of which players won’t ever really notice.

seacoral – Coral now glows and waves about under the water.

seaplants – Plants also now glow and wave, apart from a couple which still don’t wave because it wouldn’t look right.

noairblocks – The code was hit repeatedly with a large stick until it said sorry for causing warning messages and rewrote itself to play more nicely with the rest of us.

whiteshell – Did not respond well to that same stick, so got removed.

clams – Did not respond well to either the stick or threats of TNT, so got kicked out the window, and was then eaten by pigeons. They enjoyed it more than I ever did.

In conclusion, the world is a little bit prettier and quite a bit more stable. 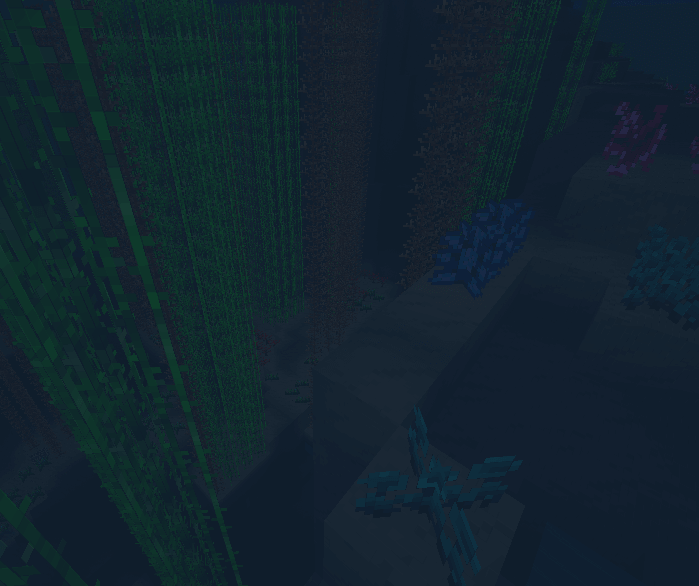 EDIT: Most interesting explanation for the pigeons that appears in comments for this post earns the writer a new priv in game!